From the UK comes the first graphene painting in the world. This "wonder material" was discovered in 2014 by physicists Andrej Gejm and Konstantin Novoselov - thanks to which they also won the Nobel Prize in physics in 2010 - is considered miraculous both for its particular structure based on carbon atoms and for its extraordinary properties.

Graphene, in fact, is characterized by a resistance superior to that of steel and by an unparalleled electrical and thermal conduction capacity. With a transparent and flexible appearance, it is suitable for multiple uses, including the creation of a new ecological paint. 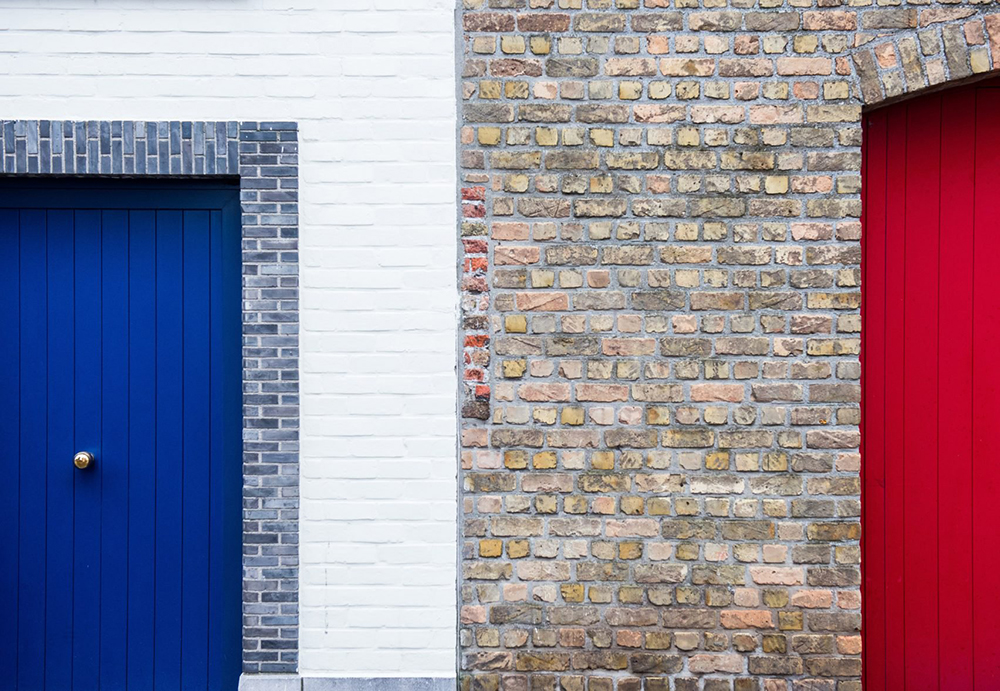 It's called Graphenstone and was conceived by the English company Graphene Company: it is a paint composed of a base of pure lime combined with graphene. This special addition of graphene, with its high conductivity, allows you to keep the temperature constant, avoiding wasting energy in heating or air conditioning. Therefore, thanks to this invention, it will be possible to bring great benefits in terms of thermal regulation of buildings.

In fact, as Graphene Company director Patrick Folkes said in several interviews "When Graphenstone is used on the internal surfaces of the walls, the heat is not radiated, but captured by the graphene inside the paint. Then the heat is conducted, through the paint, into all the internal surfaces of the wall painted with Graphenstone, increasing the insulation and slowing down the conduction of heat through the walls”. 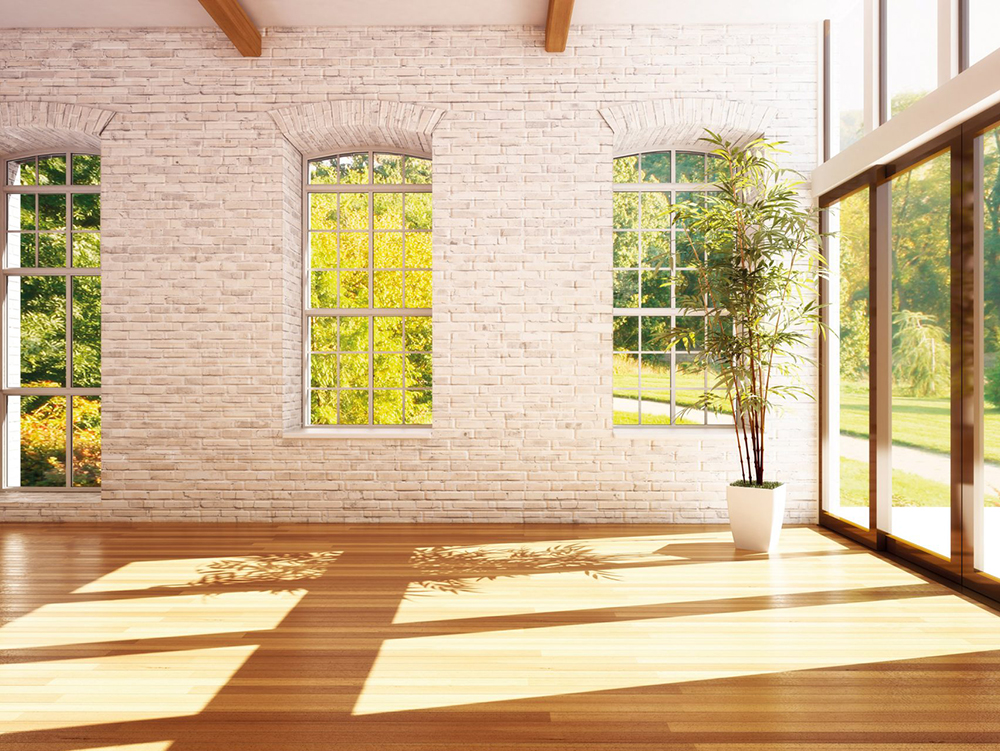 Furthermore, since this paint is made up of 98% lime, it also stands out for the remarkable absorption of carbon dioxide: once the paint is applied to the walls, this will begin to purify the internal air. Finally, another advantage for the environment derives from the subtlety and strength of graphene: in fact, less paint is needed to obtain a corrosion-resistant finish. According to the English company, with a liter of Graphenstone it would be possible to cover 8 square meters of surface with two hands.

Therefore, it is thanks to all these advantages, in terms of energy savings, less pollution and health benefits, deriving from the elimination of carbon dioxide, that it is called "the most sustainable and ecological paint in the world". "Sustainability is becoming increasingly important for us, because people increasingly understand the damage that acrylics cause on the environment during the production process and their use on the walls" - said Folkes, continuing - "The inclusion of graphene inside paints, coatings and other building materials it is not only good for the environment, but exponentially increases characteristics such as hardness, durability, compression, tensile strength, elasticity and coverage“.

For the first time in history, the fusion between one of the oldest and most reliable building materials, lime, with the latest invention in the field of nanotechnology, graphene took place. This has given rise to a product that has gained increasing interest in various fields of application: from hospitals to hotels and schools, to large-scale restoration industries.