Just like the Paris Agreement did for carbon emissions, a resolution passed at the UN Environment Assembly held in Nairobi, Kenya will see nations define a set of universal rules and targets to end plastic waste.

175 countries in total have agreed to define a legally binding UN treaty that will regulate plastic production and pollution on international scale.

Considered to be one of the most significant environmental multilateral deals to date, the treaty is meant to cover the whole lifecycle of plastics. 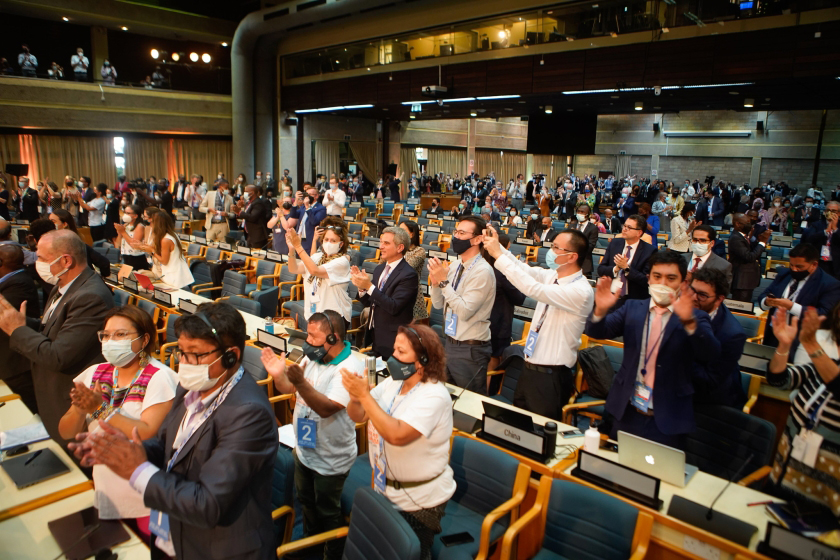 Currently, only 9% of the world’s over seven billion tonnes of plastic waste has been recycled, while 12% of it has been incinerated. As we already notice, the vast majority of this waste is currently piling up in landfills, harming marine life and polluting the soil, breaking down into microplastics that have been found everywhere, from arctic ice to human placenta.

Forecast scenarios are showing that in this context, plastic pollution is going to triple by 2040. 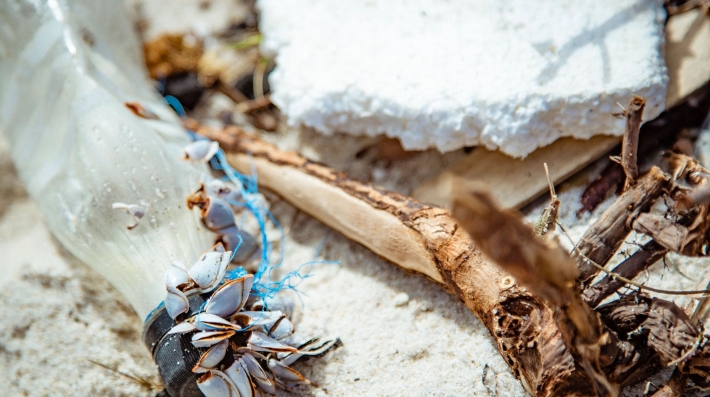 One of the key features of the resolution is that it is already designed to mandate regulations not only on waste collection and recycling, but also on designing and production processes.

Even though major chemical and plastics manufacturers lobbied against the resolution, sustaining the alternative proposal from Japan, which would have focused solely on collecting plastic waste in oceans avoiding regulations on the production phase, the overall recognition of this problem is considered to be a victory  for groups and communities that have been facing these issues for years. 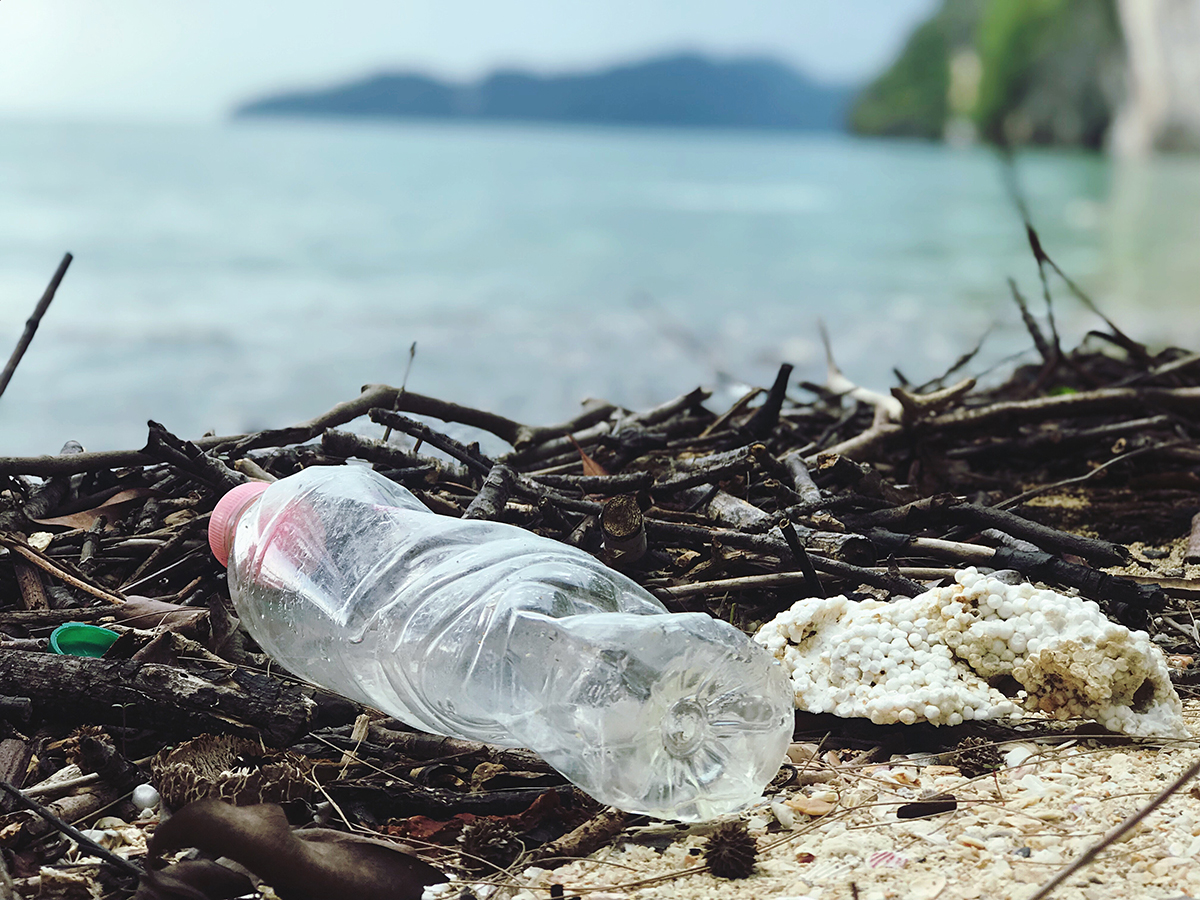 Furthermore, more attention is now dedicated to the crucial role of waste pickers within the plastic economy, thanks to their work of collection and sorting: they now have a voice at the table with other stakeholders, policymakers and businesses.

As a reminder, we all should remember that plastic pollution eventually doesn’t care about borders. This treaty is definitely an insurance policy for this generation and future ones.

Full text:  Information on reports and updates by the Technology and Economic Assessment Panel (unep.org)

More about it: What you need to know about the plastic pollution resolution (unep.org)