Estimates indicate that world food production involves the production of approximately a quarter of greenhouse gas emissions attributable to humans, mainly due to animal husbandry and related products, as well as crops such as corn, wheat and soy intended for human and animal nutrition.

Solar Foods from Finland has developed Solein®, a protein that can be synthesized using only water, air and electricity, which could contribute to the transition to sustainable food systems. 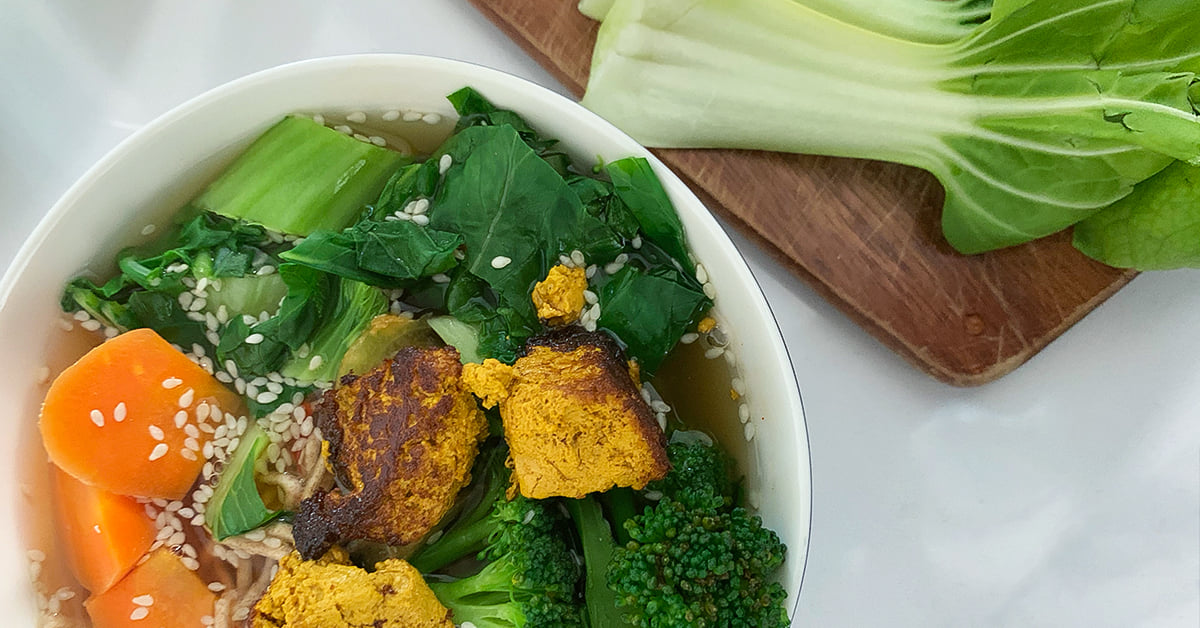 The process developed for the production of these special proteins involves the use of water, carbon dioxide, electricity and unicellular bacteria present in the soil defined as completely natural, which are claimed to be fed inside a bioreactor with hydrogen coming from hydrolysis of water and with carbon dioxide extracted from the atmosphere.

The resulting powder, with a 65% protein content, is meant to be tasteless and supplied in powder form, which can be converted into a variety of liquid and solid food products, such as meat and dairy substitutes, or serve as a nutritional supplement.

The dual goal is to offer a product that can meet human nutritional needs (and not only) and, in parallel, to reduce the ecological footprint of the food system, which at present is highly burdensome: dataset by the new EDGAR-FOOD database (Emissions Database of Global Atmospheric Research), created by researchers from the Joint Research Center in Ispra (JRC) and FAO, indicate that emissions from the food system in 2015 - from land use change and from agricultural production, to packaging and waste management – are around 18 billion tons of carbon dioxide, or 34% of the global total. 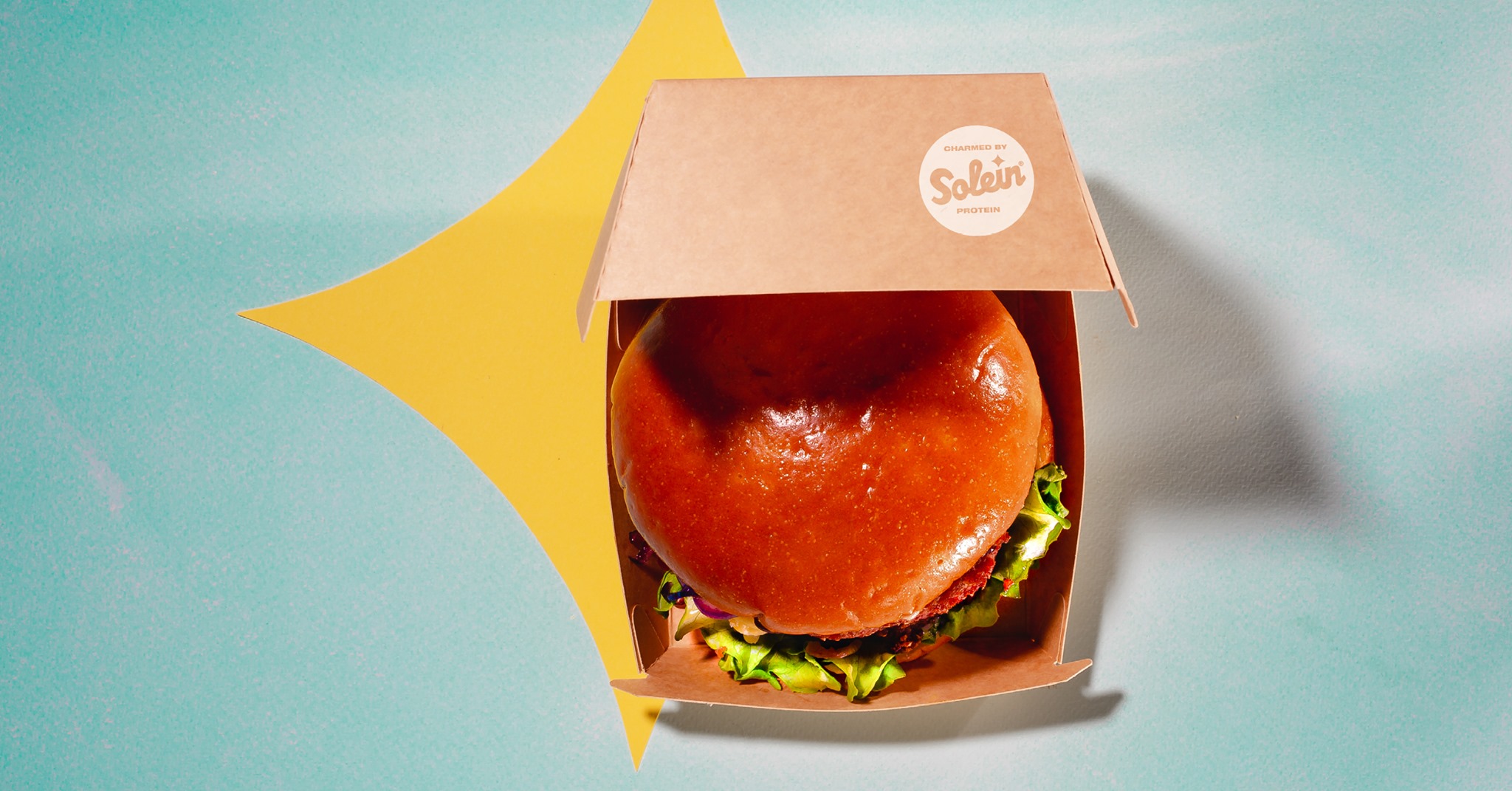 The synthesis of this innovative type of protein, having the requisites to disconnect food production from that of plants and animals, represents a possible technology for energy efficiency and decarbonisation to reduce greenhouse gas emissions. The entire process is claimed to have a production of only 0.4 kg of C02 per kilogram of product and a water footprint from 100 to 500 times lower than that of the production of the most common meats and vegetables.

The inspiration comes from a technology introduced in the 1960s by NASA and already assimilated by Kiverdi to produce another edible protein, Air Protein™, from carbon dioxide, oxygen and nitrogen combined with water and mineral nutrients converted into proteins using renewable energy and a probiotic manufacturing process.