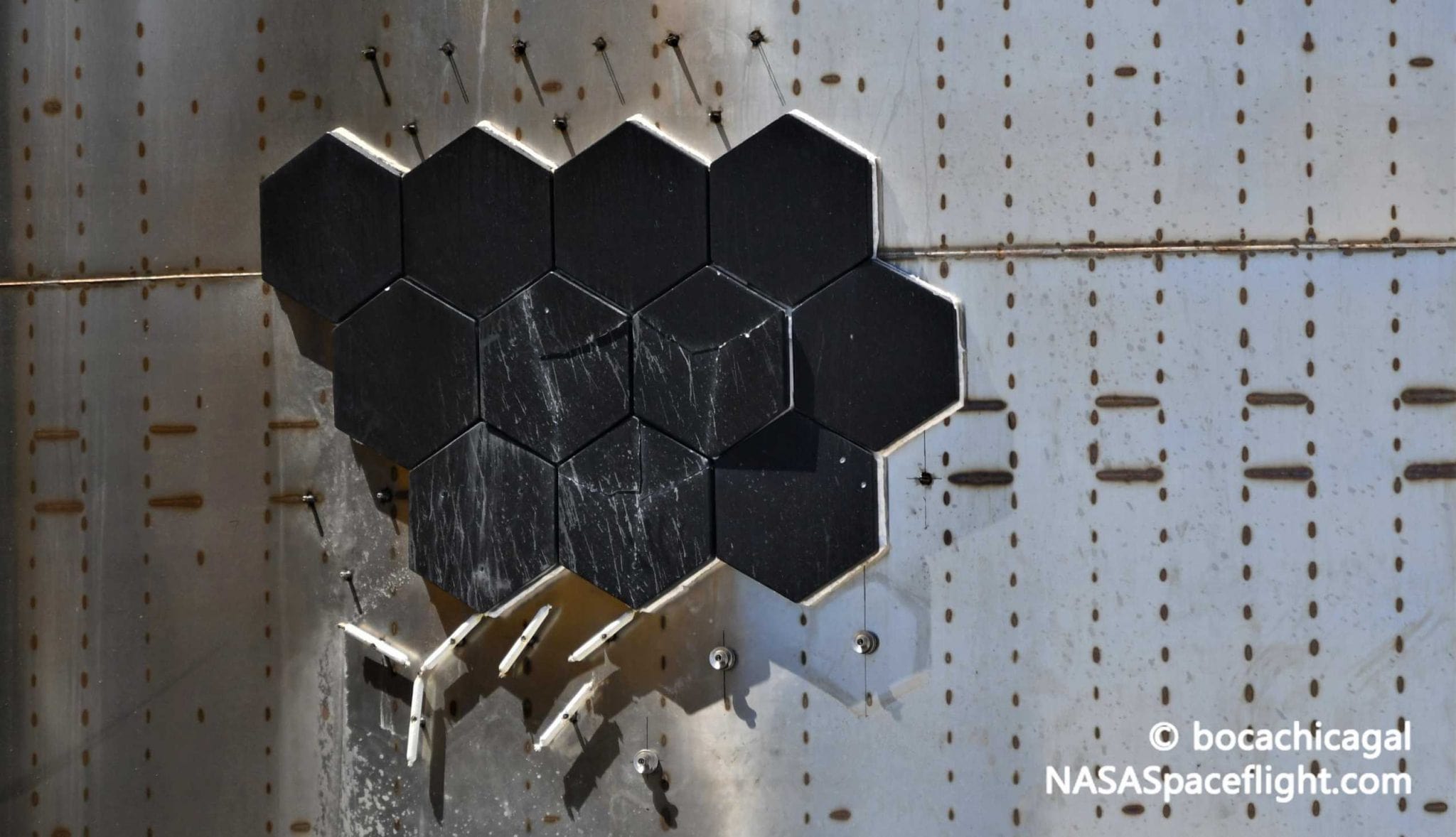 NASA is working to land the first woman and next man on the moon by 2024 with the Artemis program, in collaboration with, among others, SpaceX as the lander's official supplier.

NASA has been working for some time on prototypes to bring astronauts back to the Moon, as well as to develop increasingly sophisticated robots for exploring the lunar or Martian soil.

Materials play a very important role in creating new solutions to address the various technical problems that arise in these extreme situations. 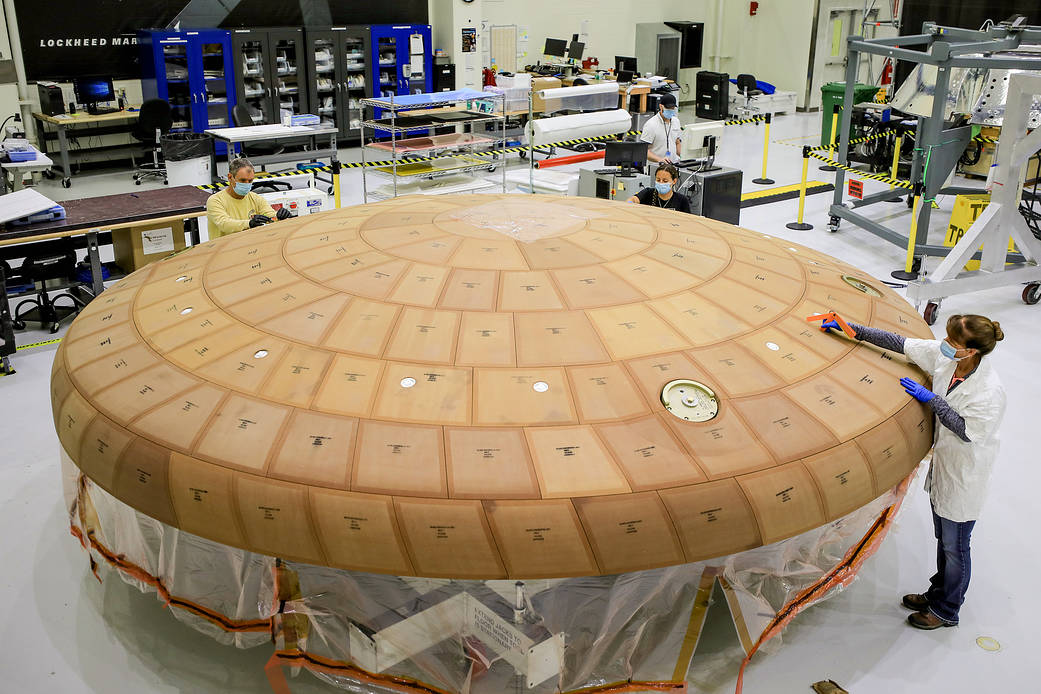 The heat shield is one of the most critical elements: it protects the capsule, and the astronauts inside it, from temperatures of nearly 5,000° F, about half that of the Sun, experienced during reentry into the Earth's atmosphere.

Orion, NASA's re-entry module, uses an ablative material called AVCOAT, manufactured at the agency's Michoud Assembly Facility in New Orleans. The slabs are machined in 186 smaller blocks before being applied by the technicians to the underlying skeleton, in titanium with a carbon fiber “skin”.

SpaceX instead uses aluminum-lithium and carbon fiber to make hexagonal plates, a shape that - said Elon Musk - contributes to the dispersion of temperature between the plates. 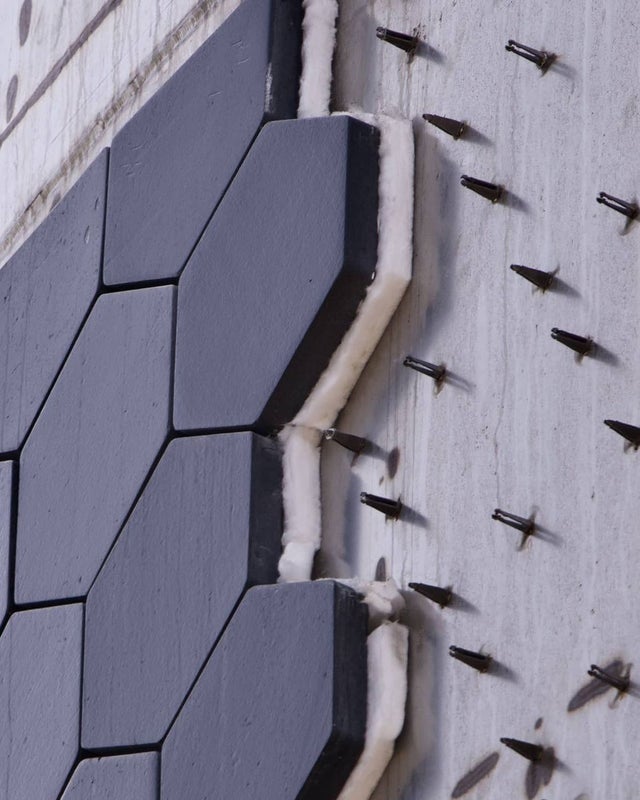 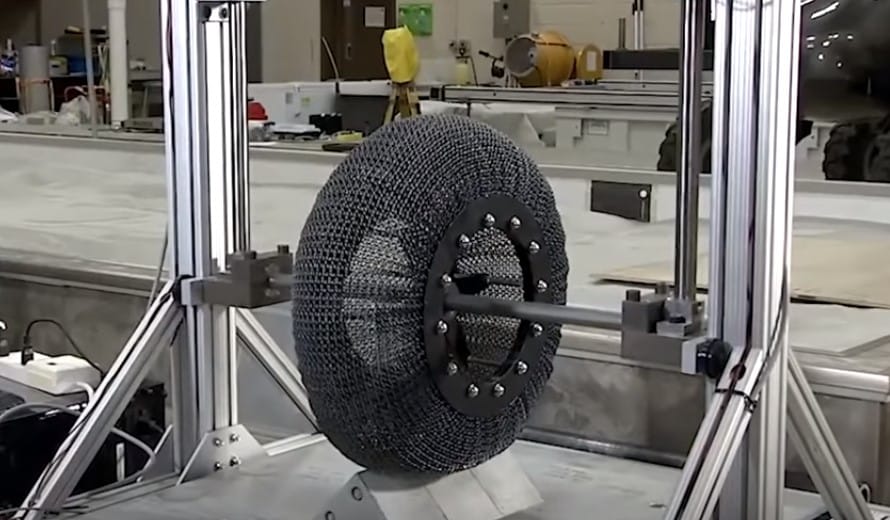 It's called Superelastic Tire and it's a non-pneumatic tire developed by NASA's Glenn Research Center for missions to the Moon and Mars. This technology represents the latest evolution of Spring Tire, invented by NASA Glenn and Goodyear and inspired by Apollo moon tires. The new use of shape memory alloys capable of undergoing heavy stress as load-bearing components, instead of typical elastic materials, results in a tire capable of withstanding very high deformation without permanent damage. 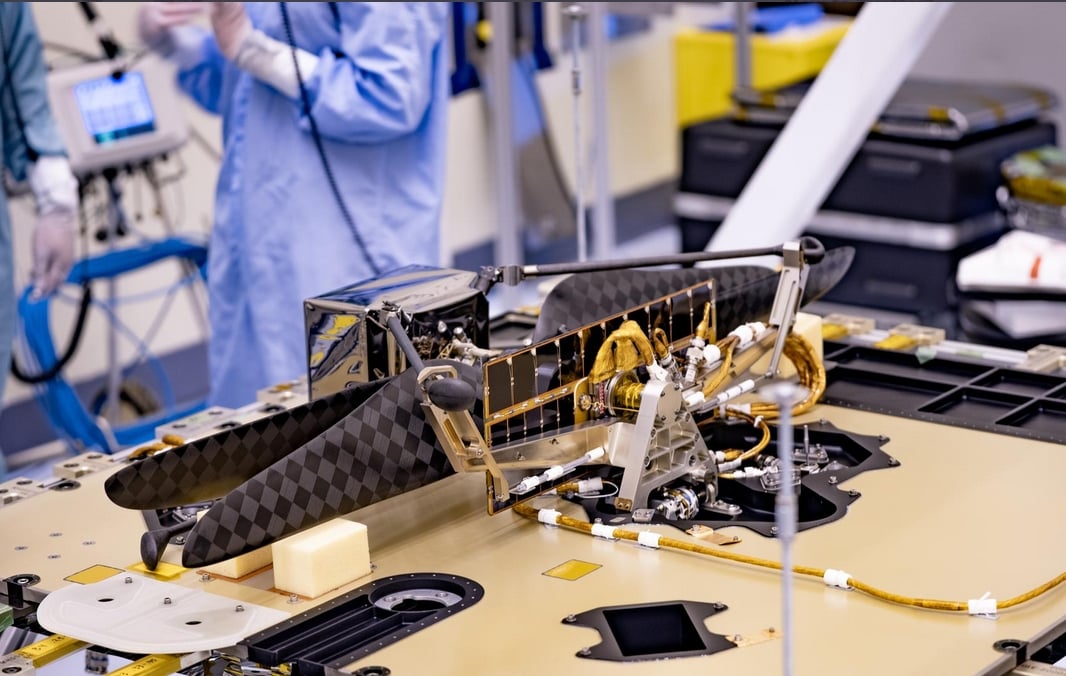 It will be the first helicopter to fly on Mars, a planet with an atmosphere that is less than 1/100 dense than Earth's.

Ingenuity features four specially made carbon fiber blades, arranged in two rotors that rotate in opposite directions at around 2,400 rpm, many times faster than a passenger helicopter on Earth. It also features solar cells, batteries and other innovative components. 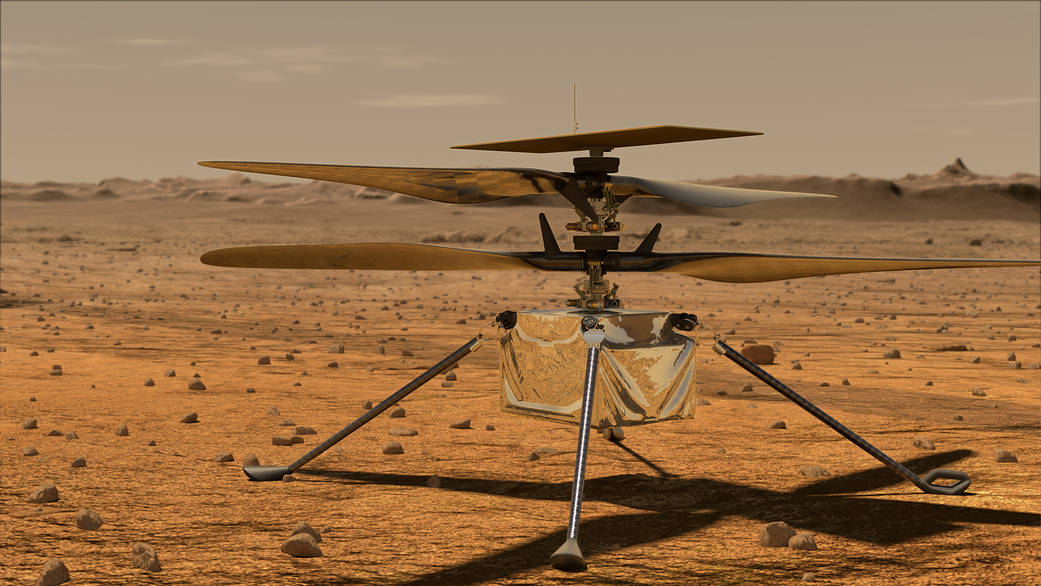