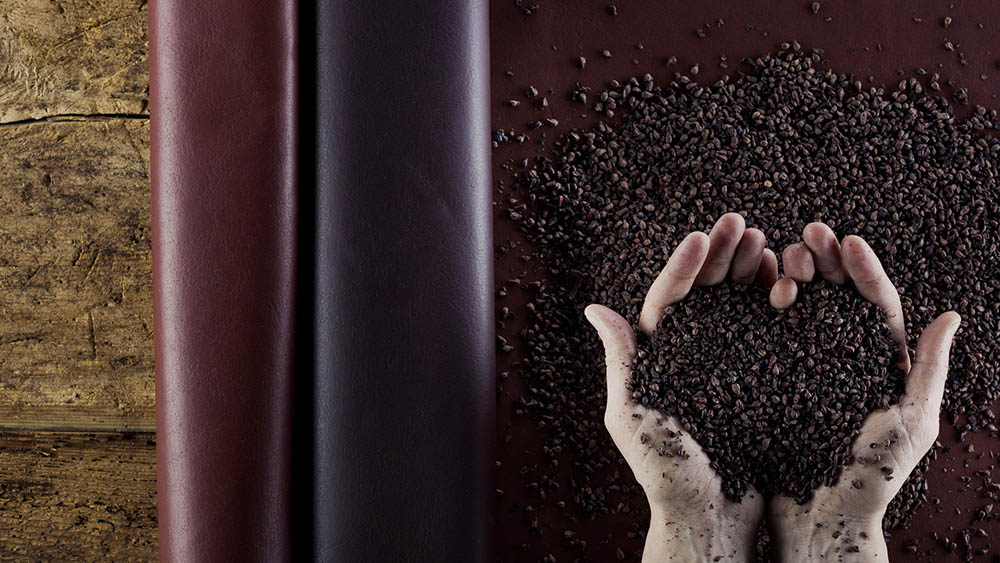 Wineleather® is entirely Italian, the first innovative project by Vegea srl, a manufacturer of new vegetable leathers that was born in Milan in January 2016, founded on the principles of sustainability, ethics, health of workers and consumers in total respect for the environment. 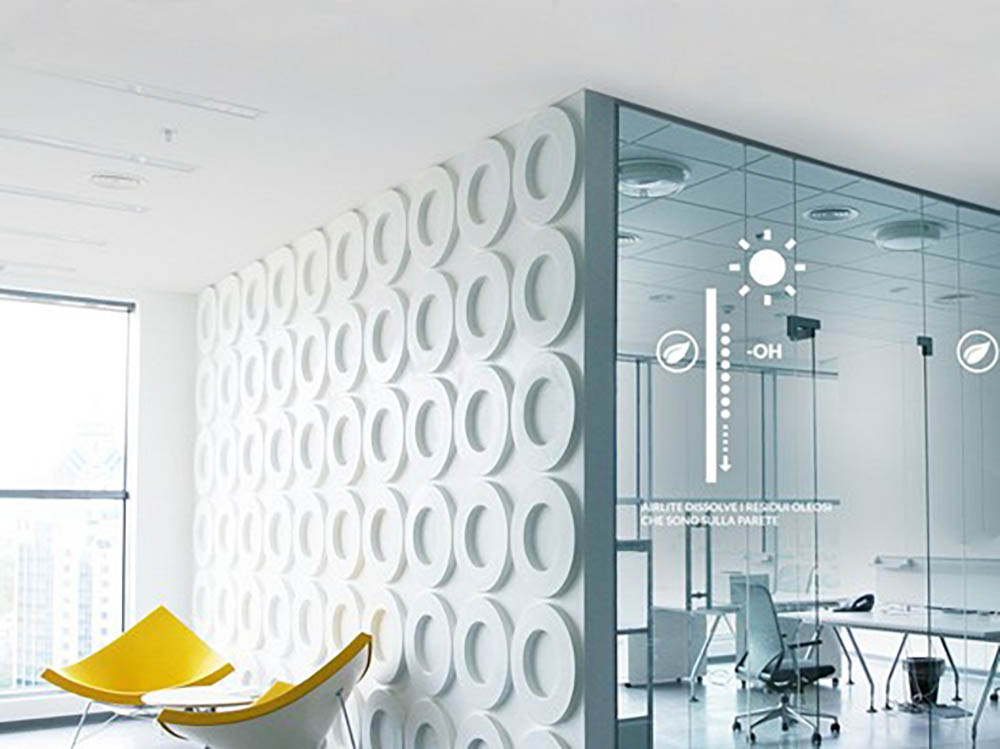 From today it will be possible to purify the environment thanks to Airlite, a paint that breaks down pollutants into salt molecules, activated by light. 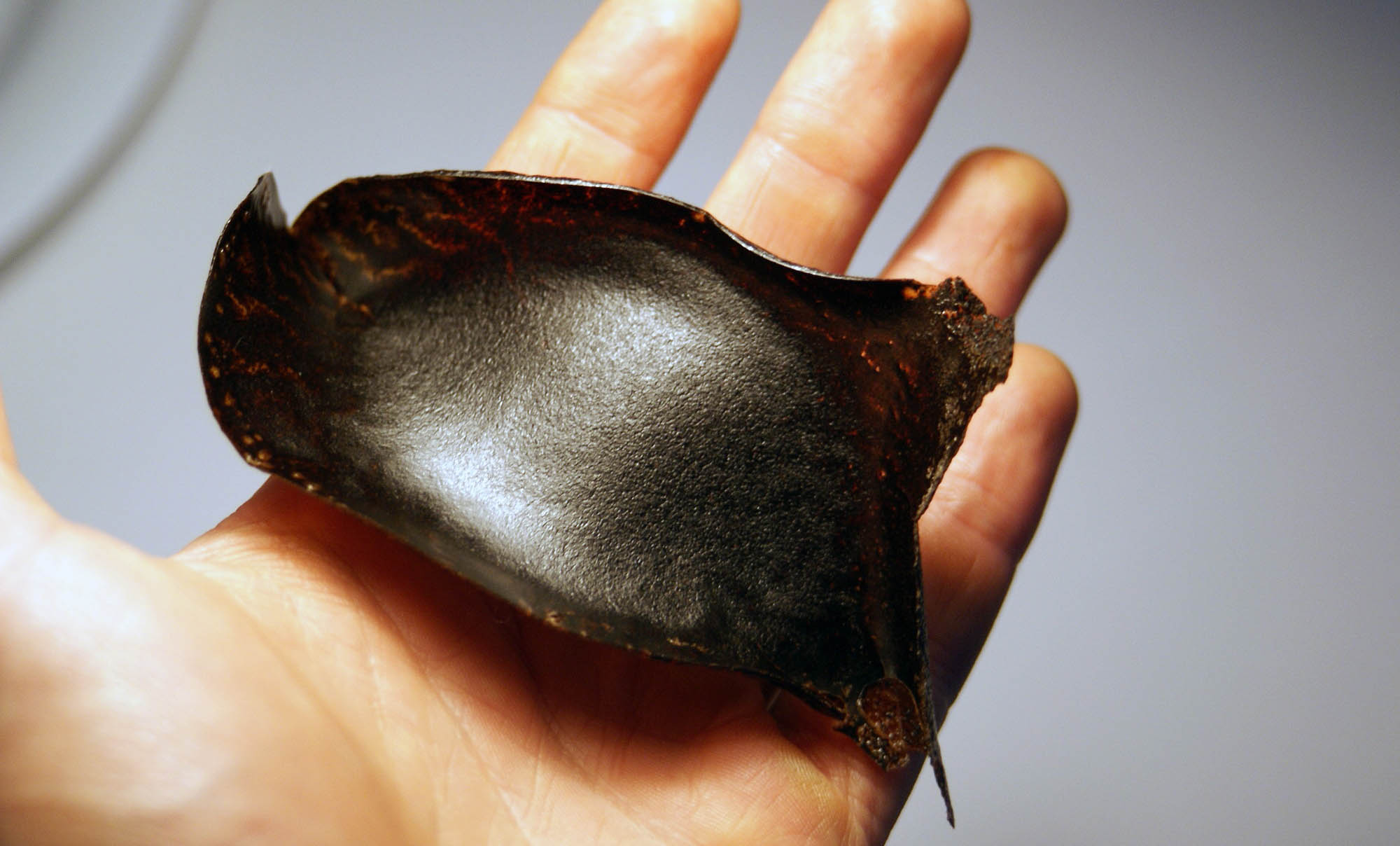 What allows a product to change color under our eyes and our hands?