In recent years, we have collectively and individually experienced severe global crises that have had major repercussions on the way we deal with ourselves, with others and with the environment, leading to a growing demand for new approaches to physical, mental and environmental health; three areas no longer separate but, on the contrary, addressed as a single, interconnected and inseparable theme. 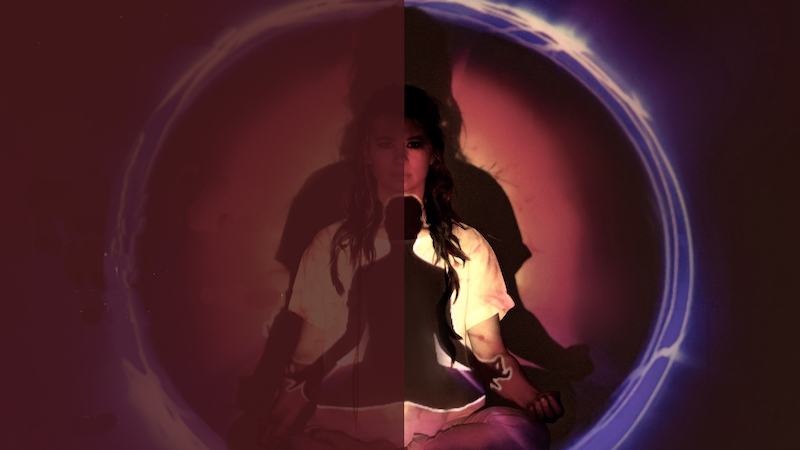 Reflection on the role of design in the project of this new well-being that we could define as "holistic" has been underway for some time, but it received a particular boost during 2022: it was the subject of various debates, including the one promoted and hosted by Panasonic during the Milan Design Week in June, entitled “Design for Wellbeing: A New Approach”, and is the focus of “Weird Sensations Feels Good: The World of ASMR”, exhibiting at The Design Museum in London until April 10th. ASMR (Autonomous Sensory Meridian Response) is a physical feeling of euphoria or deep calm, sometimes a tingling sensation in the body, triggered by sounds, touches and movements. 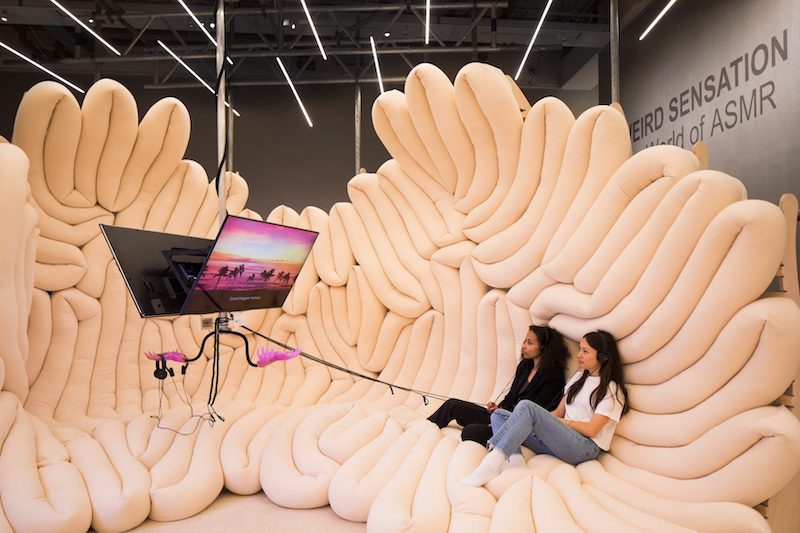 This is the first exhibition of its kind to bring the world of ASMR into physical space, using new and existing tools and materials to explore the complexity of the relationship between stimuli and emotions. 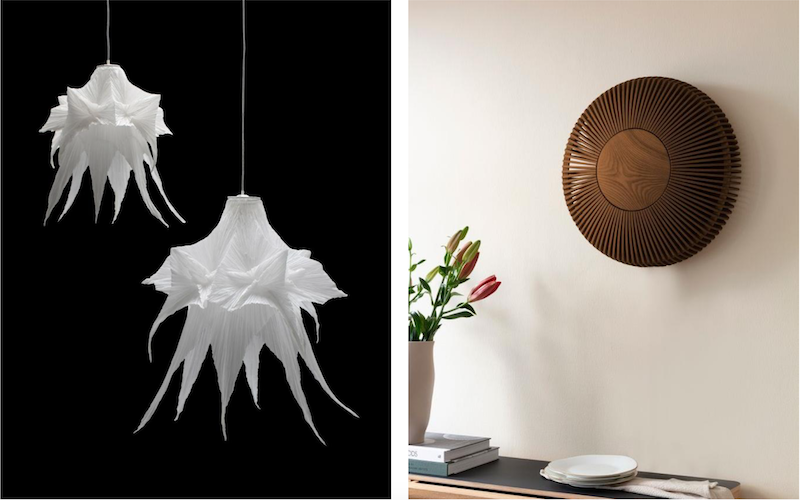 “Take Care!” is also the motto of the latest edition of Maison&Objet, the exhibition dedicated to the home taking place in Paris from 19 to 23 January, which articulates the theme around four principles: taking care of yourself; take care of the environment; show interest and attention towards the other; and take care of its cultural and manufacturing heritage. Themes that evidently intertwine and which are represented by new ways of thinking about the design of household items, in which materials are often at the center thanks to their ability to excite, to transmit positive sensations and to face the challenges of the ecological transition. 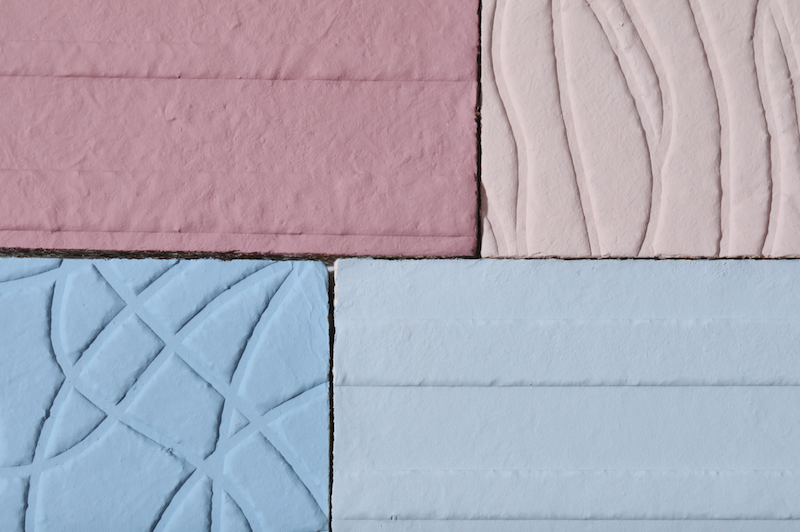 But how to translate these design guidelines into tangible solutions?

It is one of the themes at the heart of Material Insights, the new tool developed by Material ConneXion and proposed by Materially, in which trends are told not only in their socio-cultural expressions, but also in project directions and, above all, through materials.

"360 Customized Wellness", "Eco-systemic Living", "Rehumanizing Tech", some of the keywords identified for 2023, translate into concrete suggestions on the opportunities offered by the world of materials. 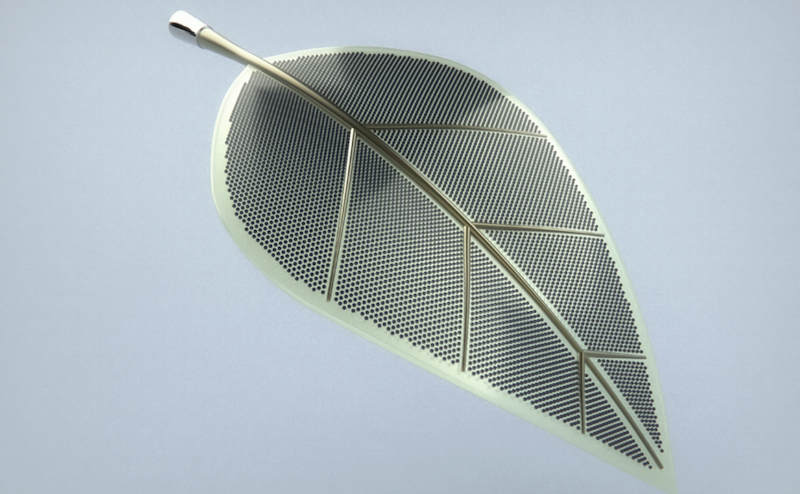 For instance: multisensory materials that are pleasant to the touch; technologies for the well-being of the person or the environment, such as smart fabrics developed for NASA, capable of effectively monitoring both movement and biological functions of the body; or micro-photovoltaic cells mounted on transparent and flexible supports, to generate electricity in a beautiful and more sustainable way.

The Trends are completed by articles, videos, reports and many other contents such as Industry Insights, Material Sessions, Miniscapes, MCX Live, as well as of course the Database and the Library.

Want to know more about Material Insights? Contact us to book a free demo.