The world of materials has joined the debate on how to intervene in the climate crisis, in the way that most fits it: by developing new material solutions. While it is necessary to reduce emissions not to further increase CO2, it is also possible to reduce the concentration of carbon dioxide by removing it from the atmosphere, a process called "carbon sequestration".

The simplest and most intuitive method is the use of biomass with the function of carbon stock: any type of raw material of biological origin, in fact, from plants to organic waste, has a carbon content that comes from the atmosphere (through photosynthesis of the plants at the origin of the chain); unlike, for example, the carbon contained in plastics, which has a fossil origin.

Starting from this principle, several companies and start-ups have developed processes that use atmospheric CO2 to produce materials of different nature. We have already talked about this process for the creation of proteins and biocomposites.

A new example of this approach to materials is OurCarbon: developed by Bioforcetech, a company that deals with the drying of sewage sludge, it is made of residual biomass derived from the treatment process from pruning and other urban organic waste, carbonized by pyrolysis; the result is a very high content of carbon which makes the material "carbon negative", ie capable of absorbing more CO2 than it produces during the manufacturing process. The life cycle analysis (LCA) confirms that one ton of OurCarbon removes 10 t of carbon from the atmosphere. 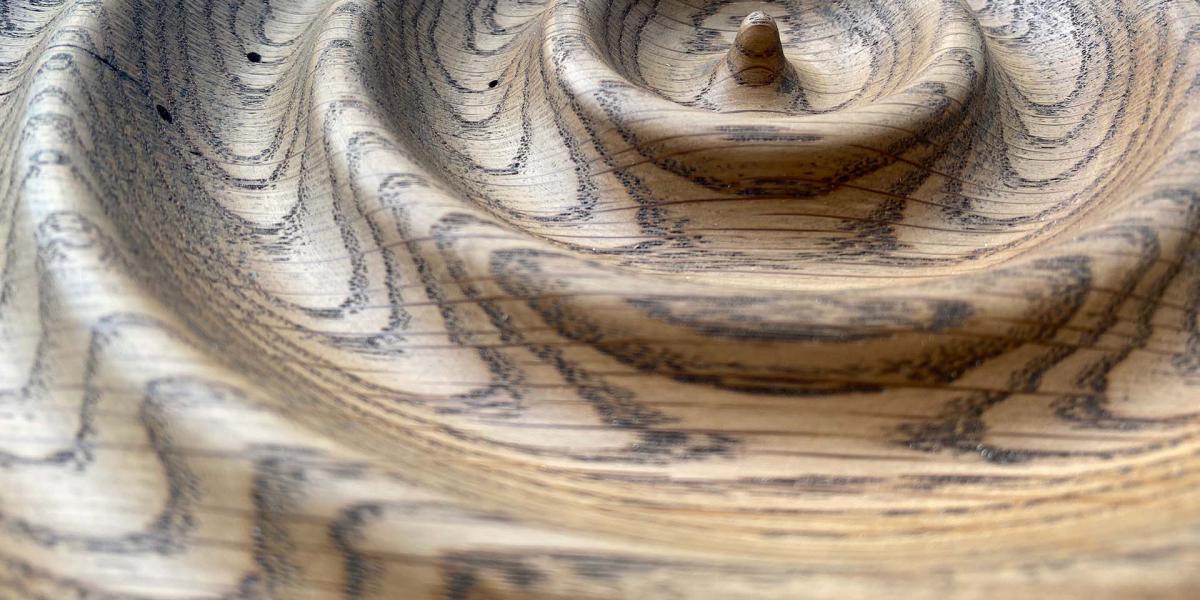 OurCarbon was mainly used for technical purposes, such as filtration or as a soil improver. This year, however, the company has decided to use design as a tool to imagine new ways of using it: objects and creations have been displayed at Dutch Design Week as part of the What A Waste event. As a pigment, it is the basis of inks and dyes; as a granule, it is added to objects of various kinds, such as biodegradable plates in PLA or ceramic pots, with surprising aesthetic results. 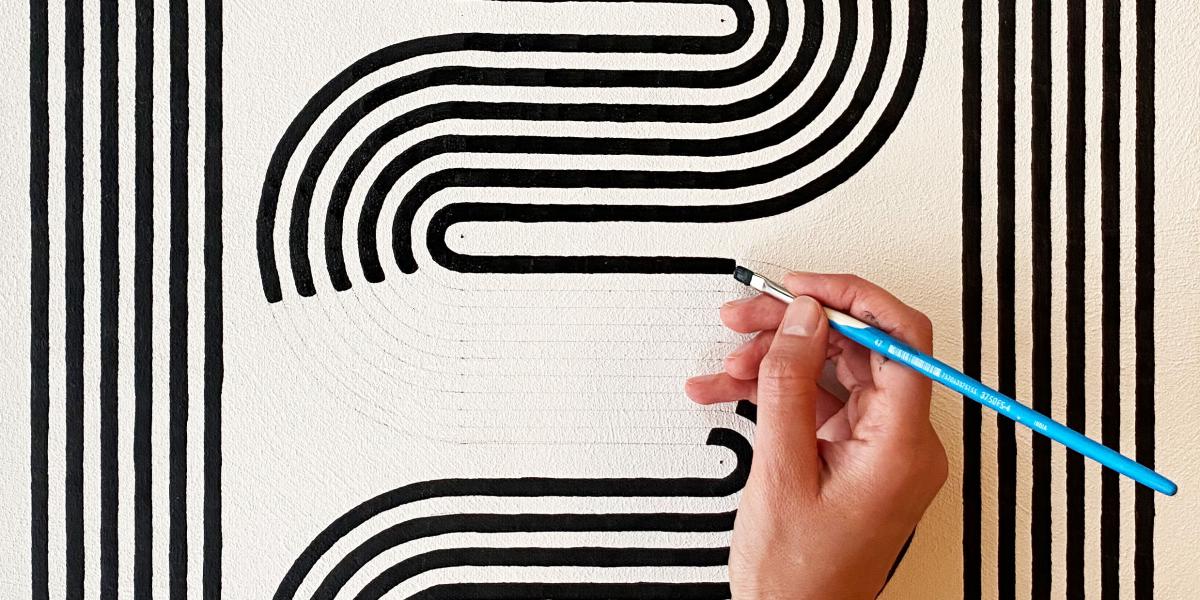 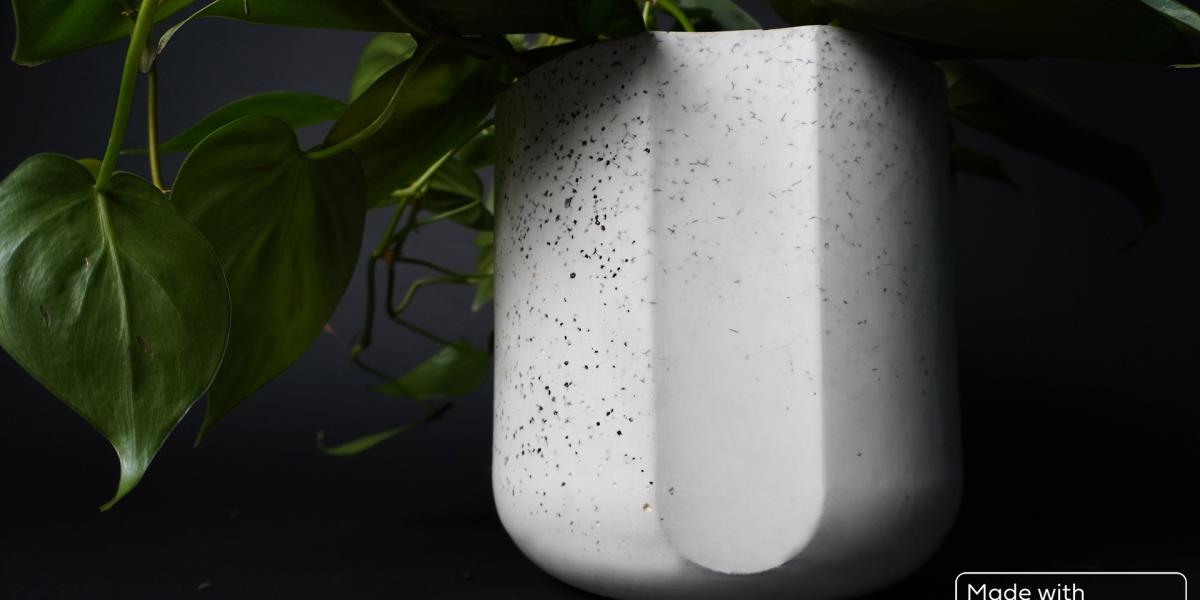