The University of Kyoto, in collaboration with Sumitomo Forestry, is developing a satellite made of wood, whose release is scheduled for 2023. LignoSat is destined to incinerate itself at the end of its mission by re-entering the atmosphere, thus avoiding accumulation of further debris into Earth's orbit while limiting the amount of toxic particles released during combustion. 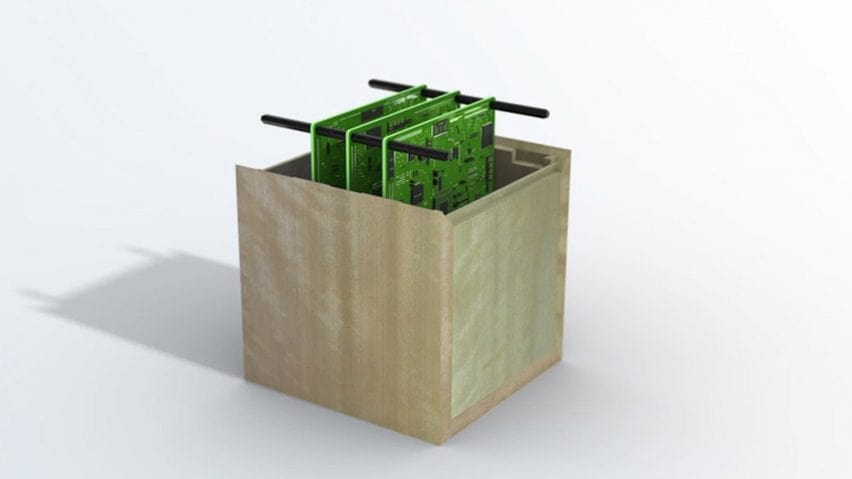 This is not the first space object designed in wood: the first Ranger program, developed by NASA in early 1960s, already included balsa wood structures on the Moon (which never came into operation due to the mission failure). 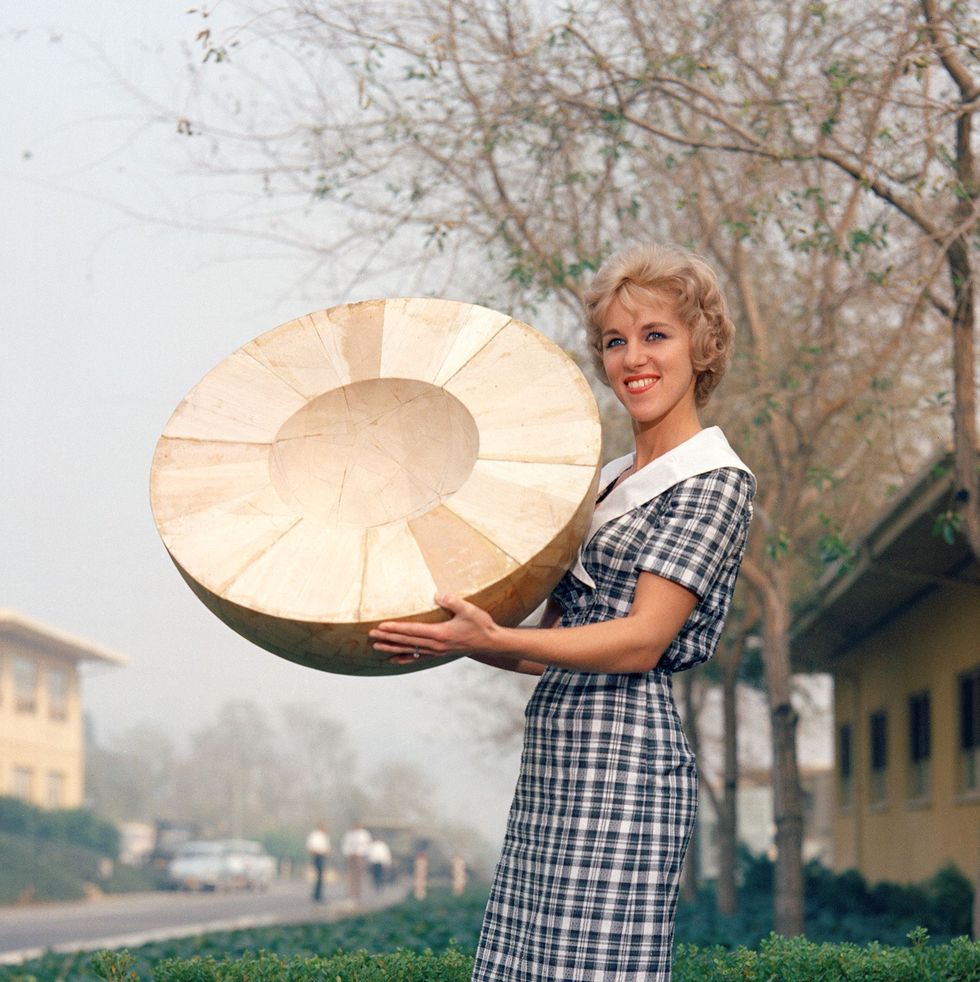 Per le missioni For the Ranger missions (1961-1965) a balsa impact limiter was built, designed to protect the lunar instruments.

Finland's WISA Woodsat is working on a similar project, targeting a launch in 2021. A first prototype, made in collaboration with KitSat and made of birch plywood, made a successful stratospheric flight back in July 2017 and withstood the extreme conditions quite well. 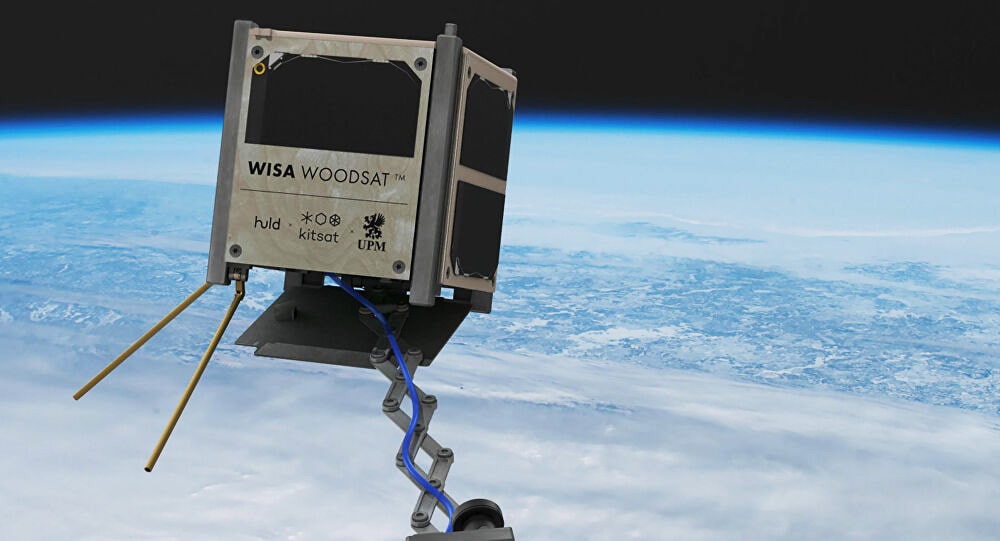 However, wood is a rarely used material in the aerospace industry, for a variety of technical reasons. To begin with, organic matter contains water. In a vacuum, that water escapes and evaporates, which can affect the structure, especially where screws and brackets are attached. While this process takes several weeks, the integrity of the spacecraft could be compromised.

This is why it is very likely that the wood will be treated before launch. The objective of these missions is also to test different types of wood in extreme conditions of temperature and sunlight and to study the changes in the state of woods subjected to different treatments in microgravity conditions, to then translate this knowledge into practical applications of the material. on earth.

There may also be some advantages to encasing mechanical parts in a wooden shell: unlike metal, wood does not block the electromagnetic waves that satellites use to communicate. If so, scientists may be able to protect the antenna and other equipment through the wooden structure. 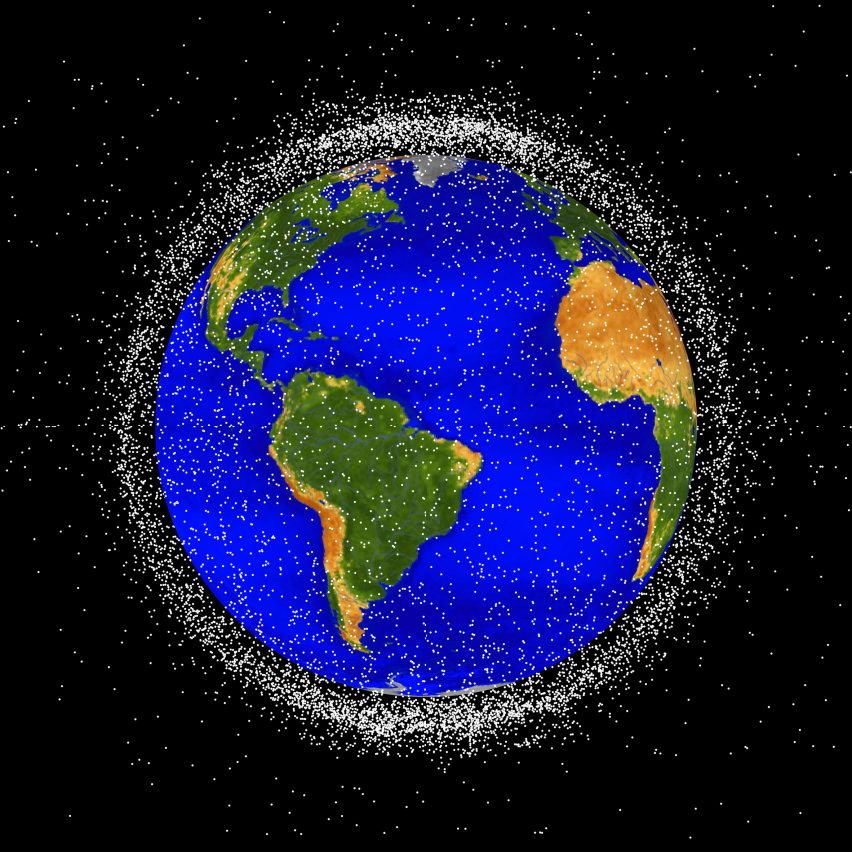 NASA CGI simulation depicting the amount of debris in low Earth orbit. To date, in addition to millions of fragments, more than 34,000 units of important dimensions, such as rocket modules, and 2,550 disused satellites orbit our planet.