In April each year the Milan Design Week attracts professionals and enthusiasts from all over the world to Milan, around two key events: the Salone Internazionale del Mobile in the Rho Fiera pavilions, and the Fuorisalone in the various districts of the city. 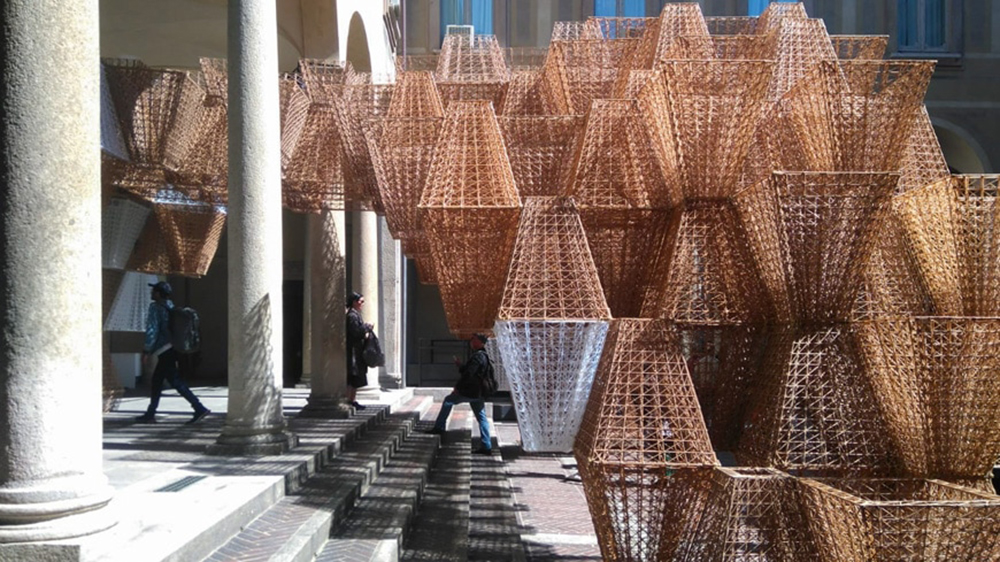 The Salone Internazionale del Mobile was born in Milan in 1961 as an exhibition of furniture and interior solutions for the home to promote Italian exports of the furniture industry and its accessories. Towards the end of the 1970s, Cassina was the first company to have the intuition of using its showroom on the same days as the Salone to welcome its customers in a more informal way than at the fair. In the following years, many other companies followed Cassina's example and increasingly moved the showcase of their products even in downtown showrooms or in other, unusual locations in the city. 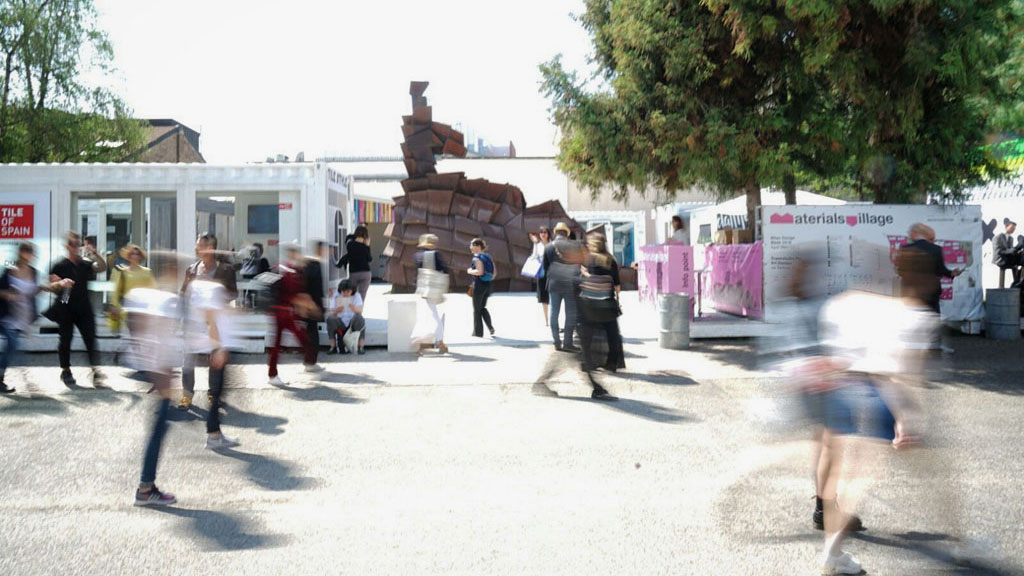 This is the moment to which the birth of the Fuorisalone could informally be traced back, but it will be in 1983 that the magazine Abitare talks about it for the first time, dedicating a section of the magazine and a video reportage to it. However, its official establishment only took place in 1991, thanks to the Interni magazine which created the official logo of the event and published the first official guide to all events, attached to the newspaper, with a list of initiatives and parties and a map of the city of Milan with points of interest. The Design definitively conquered the city. In the following years, in addition to setting up the products in the showrooms, artistic installations multiplied throughout the city, disconnected from more commercial intentions. 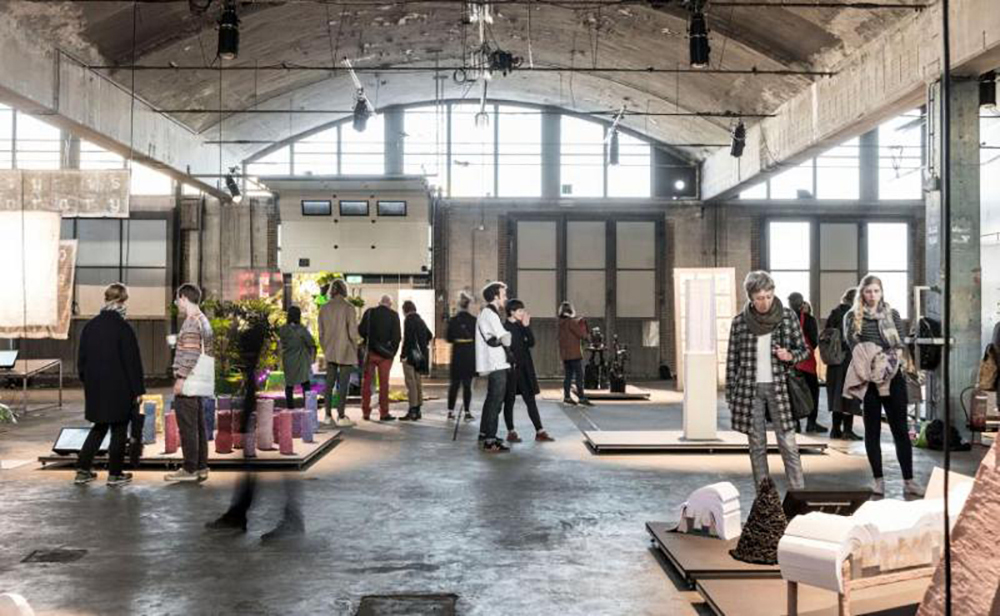 Over the years the Design Weeks have developed all over the world, since 2017 the World Design Weeks project was born, a virtual network of 40 design weeks spread all over the world. The goal is to share the knowledge, resources and good practices of the project so as to improve people's understanding and education in the world of design. 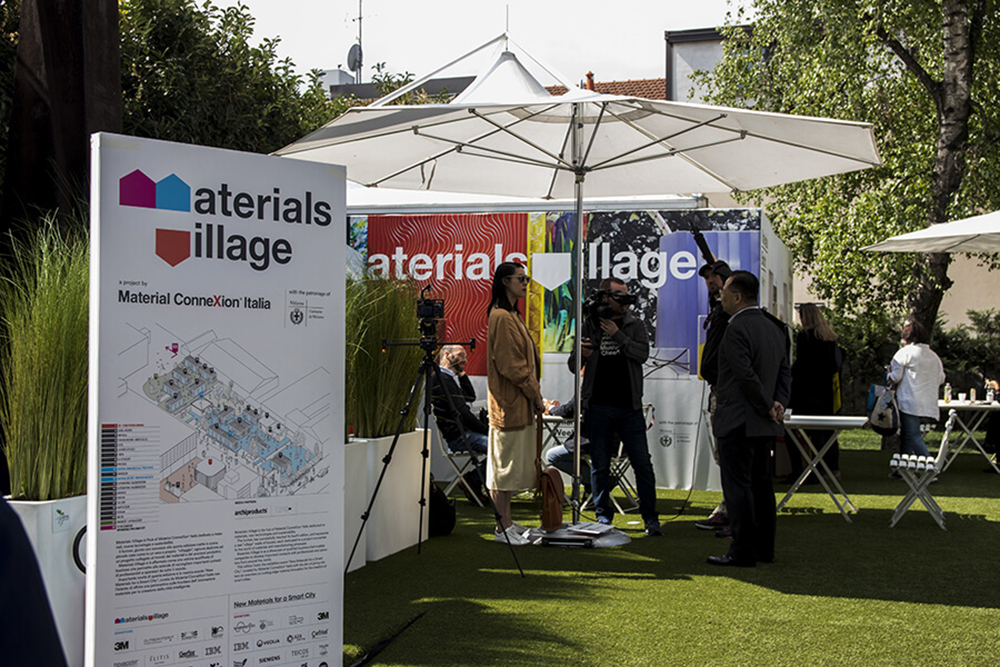 Emilio Genovesi was also the creator of Materials Village, a "village" dedicated to producers of innovative materials, and a unique event in the panorama of the Design Week. In the six years in which it took place, for a total of eleven editions in Milan, London and Paris, Materials Village hosted about one hundred and twenty companies, as well as installations created by designers including Stefano Boeri, Patricia Urquiola, Yona Friedman and Matteo Thun.