"The crisis caused by the continuous loss of biodiversity is one of the greatest emergencies for our future." Gianfranco Bologna - WWF Italy Scientific Director

The term biodiversity, coined in 1988 by the American entomologist Edward O. Wilson, derives from the Greek “bio” which means life, and from the Latin “diversitas” which means difference or diversity, has now consolidated and is commonly used in various scientific and cultural fields.

For some years now, the loss of biodiversity has become an emergency for our future and consequently fighting it has become a matter of central interest also for designers.

Volvo, the Swedish carmaker, in collaboration with the Institute of Marine Sciences and the Sydney Coastal Design Laboratory have created Living Seawall, a cover of Sydney Harbor to repopulate the coast's banks of biodiversity. 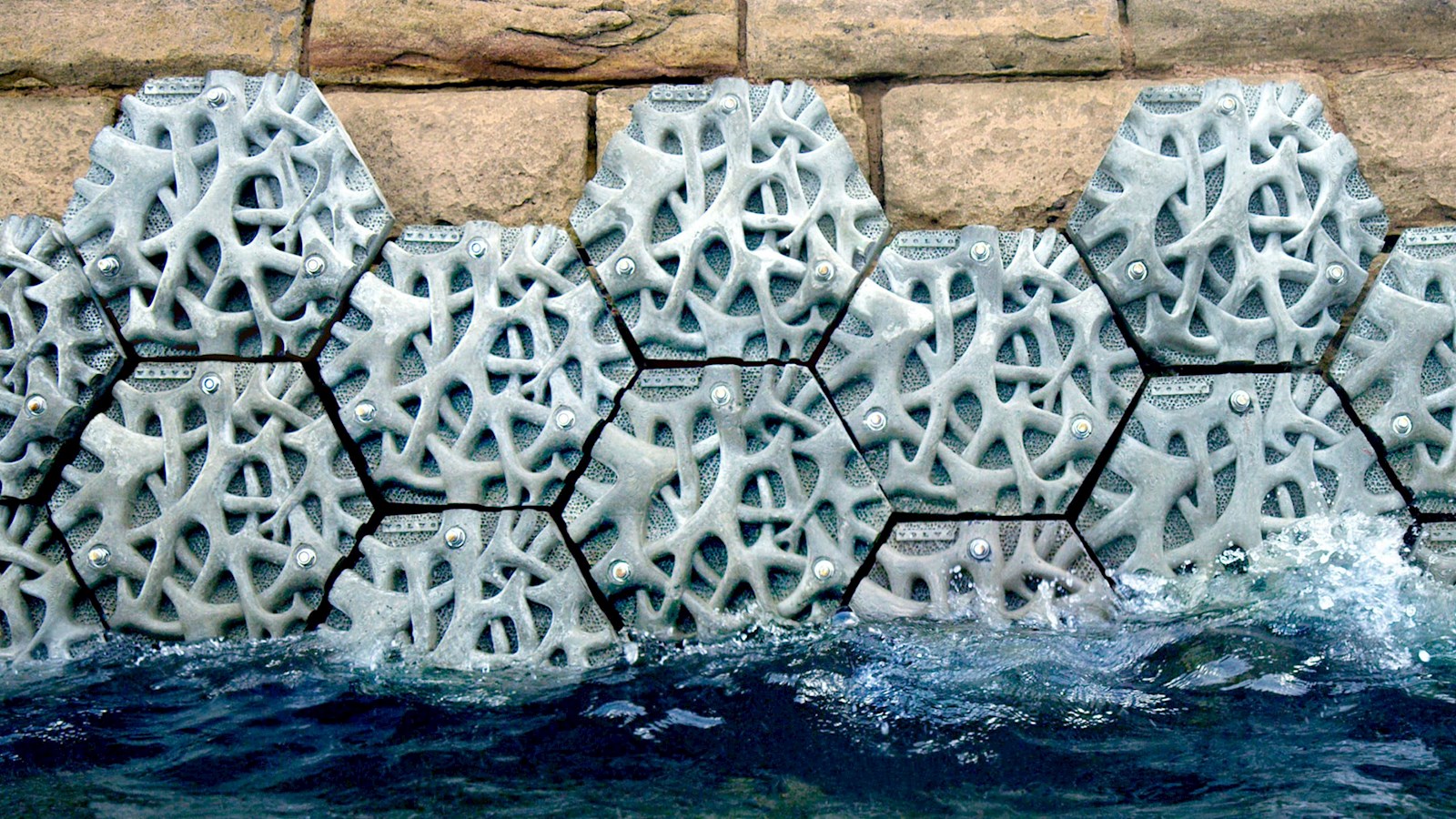 Over the years, about half of the coast around the city has been transformed into an artificial dam with the resulting destruction of the mangrove jungle that inhabited it, and consequently of all the forms of life that lived inside the roots of these plants. The Living Seawall project is a dam made up of hexagonal tiles that reproduce the design of the mangrove roots to repopulate the coast with its lost flora and fauna. The tiles that make up the dam are made from a 3D printing mold, have a complex biomimetic structure and are punctuated with small holes of a size that’s ideal for the installation of oysters and other molluscs. These hexagonal modules are composed of cement and recycled polymer; as time goes on, they should be colonized by these living organisms that would enable a filtering and purifying action on the water of the port. 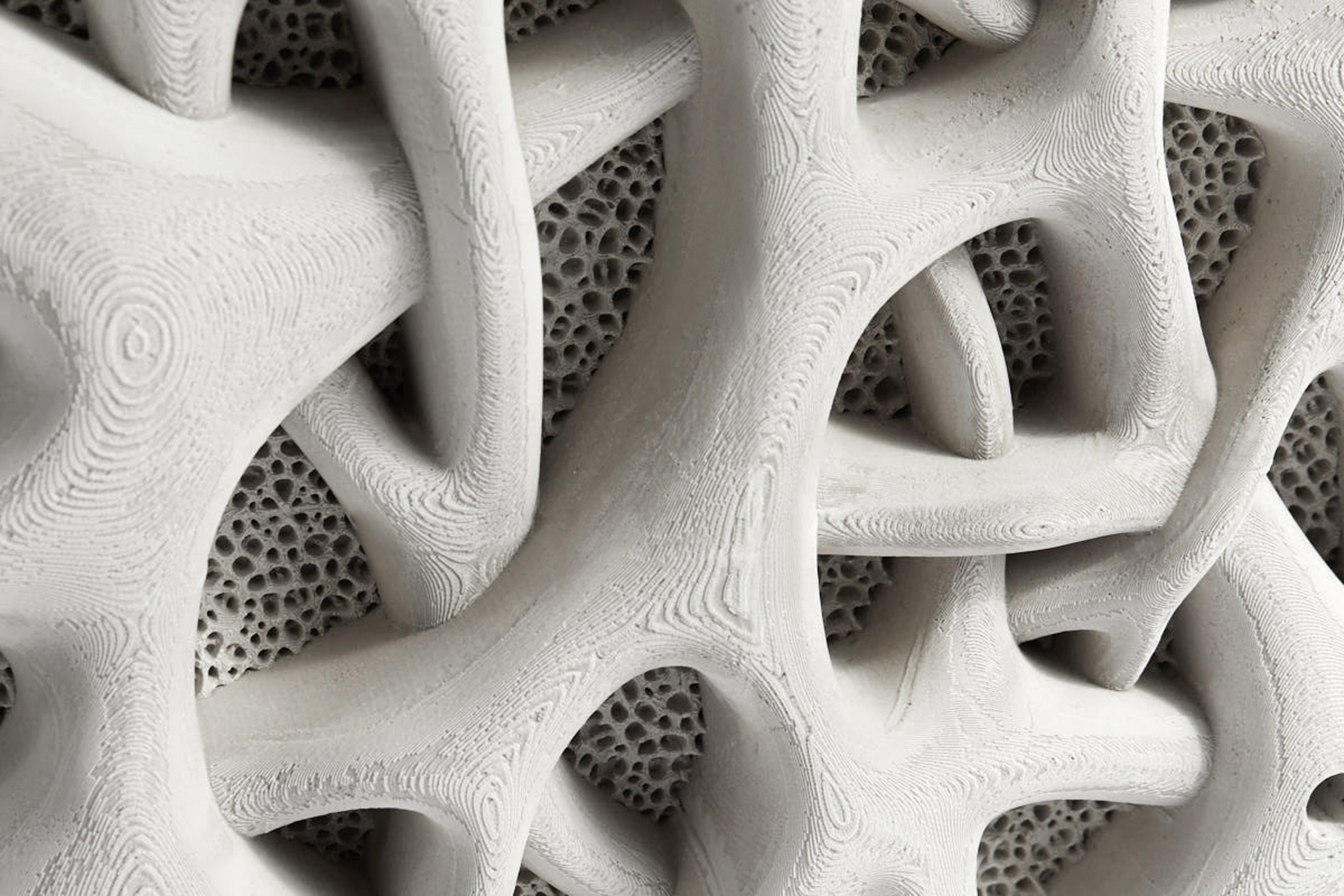 Actions to address the emergencies of climate and biodiversity loss, to be more effective, should not be linked to the choices of the individual designer but should be collective actions.

A virtuous example took place in the United Kingdom where 17 architectural firms (including the winners of the RIBA Stirling Prize) founded Architects Declare, a collective commitment to adopt a "change of behavior". The action points proposed by Architects Declare include the use of low-carbon materials, the reduction of construction site waste deriving from the construction activity, and the renovation of existing buildings to make them more efficient in terms of carbon dioxide emissions. The architects also claim they want to go beyond the net carbon emissions target for buildings by adopting regenerative design principles, where a structure actively contributes to renewing the resources it consumes. 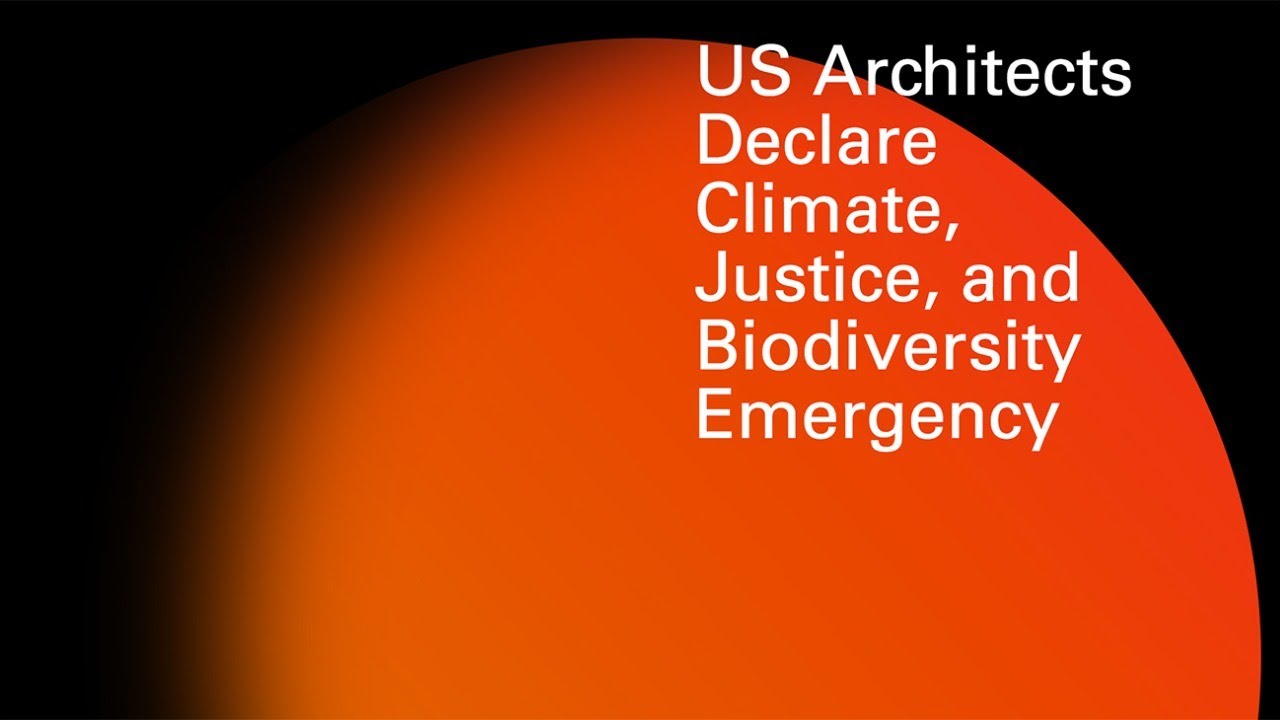 The Biodiversity Park, built for Expo 2015, is a project of the Faculty of Agricultural and Food Sciences of the University of Milan, curated by Emilio Genovesi. 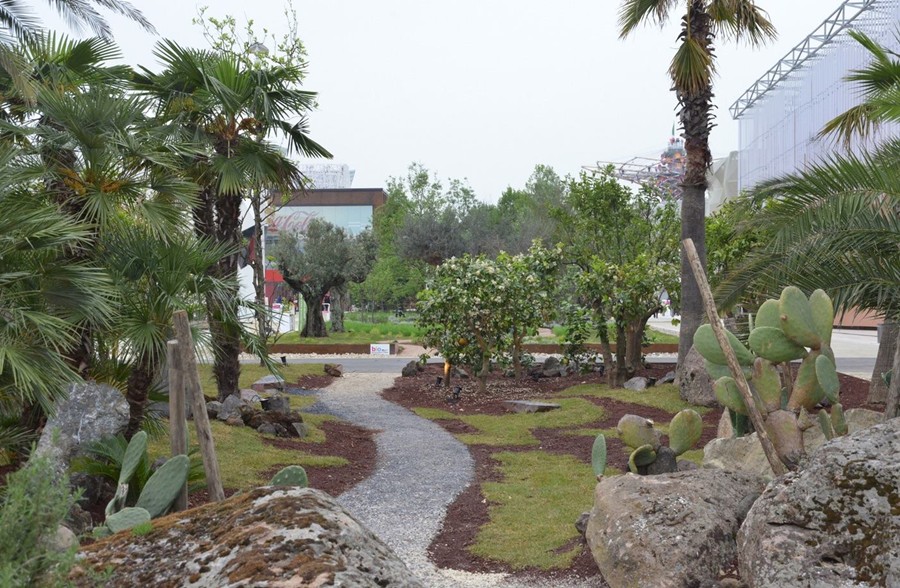 An exhibition area of ​​8,500 square meters with the aim of enhancing the Italian environmental, agricultural and agri-food excellence through a path that tells the evolution and protection of biodiversity, in particular of agro-biodiversity. This space also hosted the Teatro della Terra, a conference center with 200 seats; the biodiversity exhibition; the organic and natural pavilion, and finally the bio gardens, a green space dedicated to private and public productive urban gardens with the most interesting Italian experiences of garden cultivation and urban agriculture.